The yearly Cargese workshop aims to bring together researchers in combinatorial optimization around a chosen topic of current interest. It is intended to be a forum for the exchange of recent developments and powerful tools, with an emphasis on theory. Other goals include the promotion of interactions between participants and discussions of open problems.

Mathematicians are known to be the only ones that can lay down in a sofa, close their eyes and pretend to work.
We propose to swap the sofa for a hammock... Do you want to join? 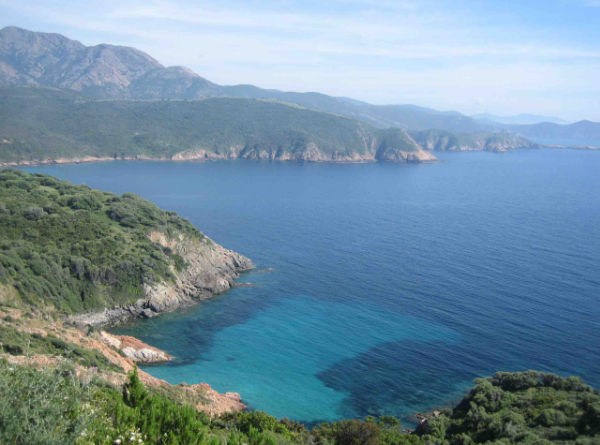 This edition's workshop will focus on "Polyhedral Combinatorics".

The workshop will be hosted by L'Institut d'Études Scientifiques de Cargèse (IESC). This year's organizers are: 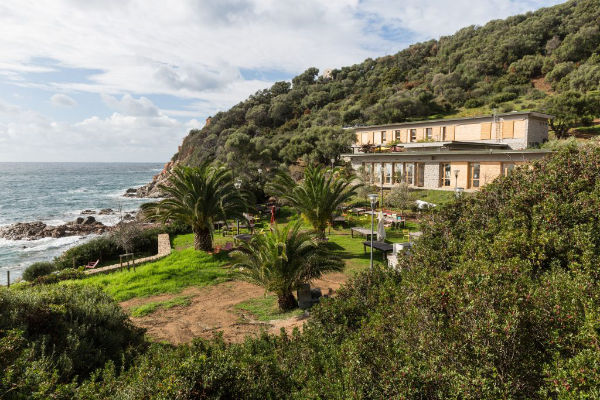 In their spare time, we encourage researchers to enjoy the beautiful landscape and opportunities of the island, besides solving a few open problems.

A detailed schedule is available here. 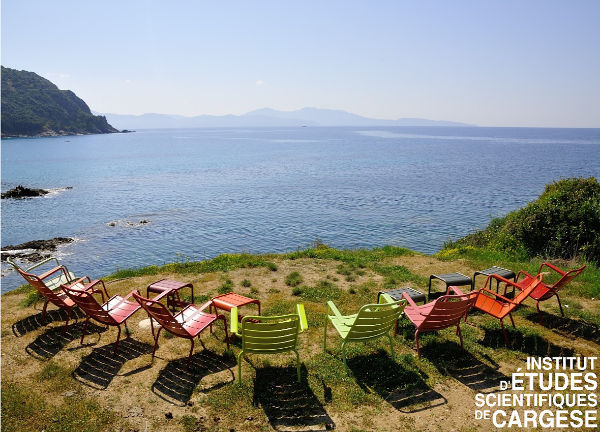 Several participants posed interesting problems during the open problem session. A transcript of all open problems that have been raised can be found here.

On Thursday afternoon, we will have a hike at the Calanques de Piana. There is a bus leaving at 1:30 pm from the institute to the bar Les Roches Bleues. From there, we will follow a round trip of about 3.4 km (~ 1:30 h).

A list of all previous editions can be found here.